A majority of 94 members of parliament (MPs) voted in favor of the amendment, 26 voted against and 10 did not attend. This amendment is part of a package provided by the government to the legislature based on recommendations made by the Royal Committee to Modernize Political System in Jordan.

The Minister of Political and Parliamentary Affairs, Musa Maaytah, said adding “Jordanian Women” to the title of Chapter Two of the Constitution came in “honor and respect of women,” stressing that contrary to accusations made by lawmakers, the Kingdom did not “bow to pressures from donor institutions to pass this amendment.”

The legislators also approved the proposal to add paragraphs six and seven to Article six of the Constitution to empower women and youth. The amended paragraph six reads, “The state shall guarantee the empowerment and support of women to play an active role in building society in a way that guarantees equal opportunities on the basis of justice and equity and protects them from all forms of violence and discrimination.” Additionally paragraph seven reads, “The state shall guarantee the promotion of the values of citizenship, tolerance and the rule of law. It [the state] shall also guarantee, within the limits of its capabilities, empowering young people to participate in political, economic, social and cultural life, developing their capabilities, and supporting their creativity and innovations.”

Moreover, 113 MPs voted in favor of taking out a provision proposed by the government in Article 32 of the Constitution, which stated that “the King shall be the head of the National Security and Foreign Policy Council.”

The House of Representative is scheduled to vote on 27 additional constitutional article amendments on Monday.

The Bicester Collection launches the Unlock Her Future™ Prize 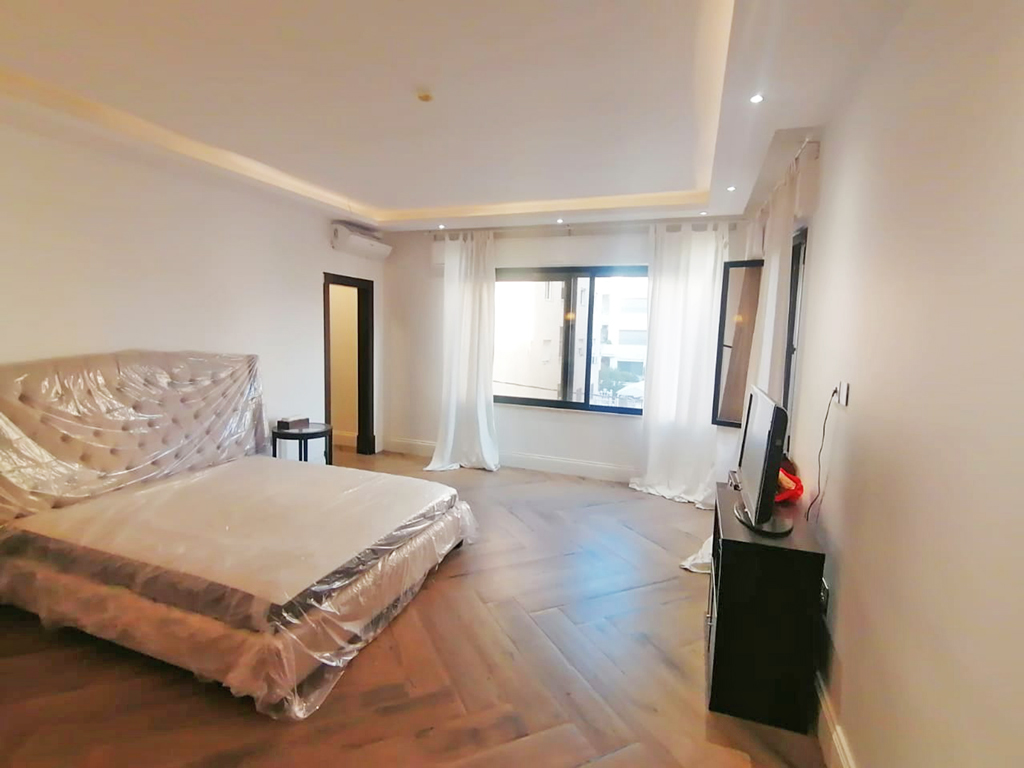 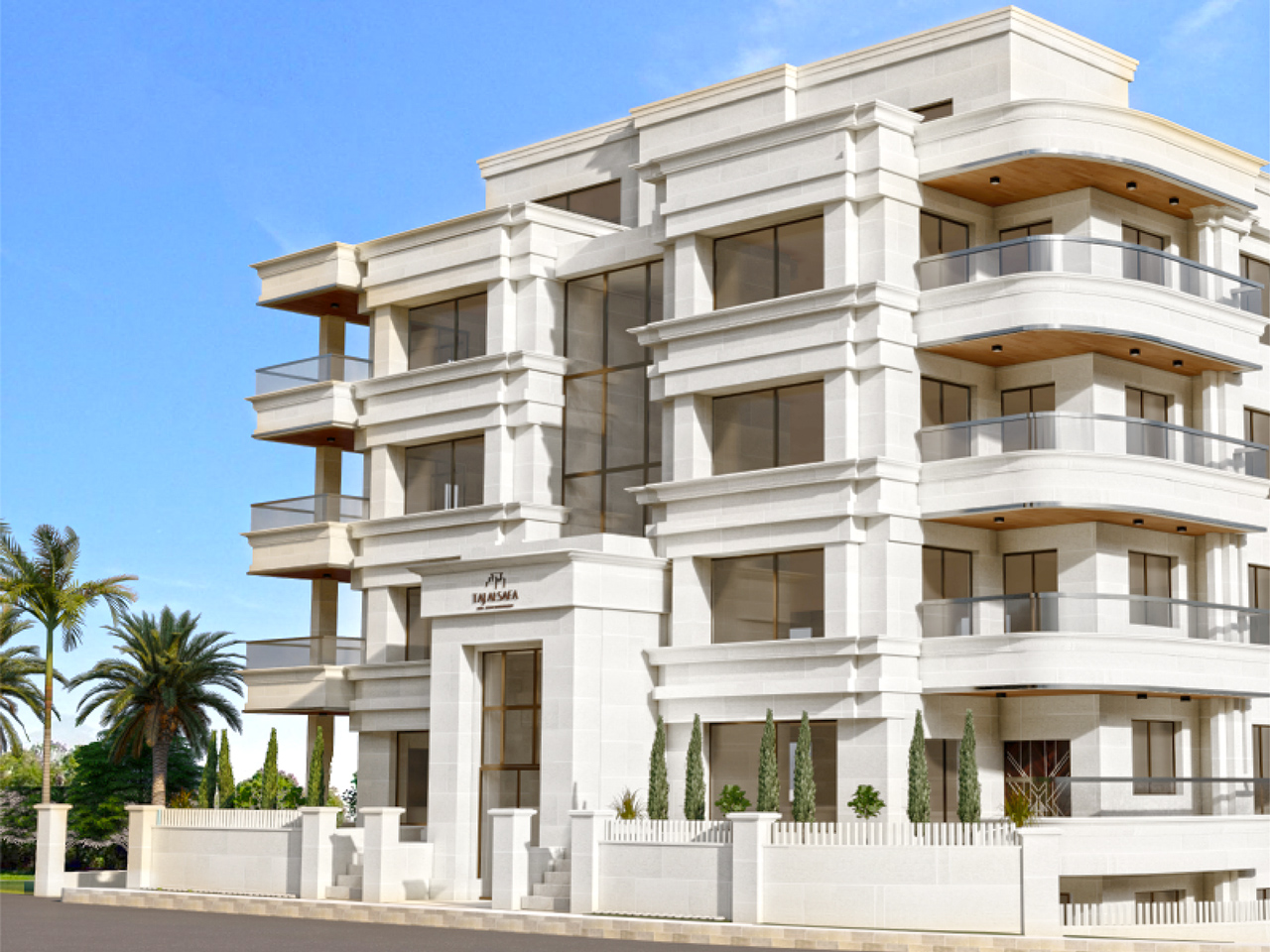 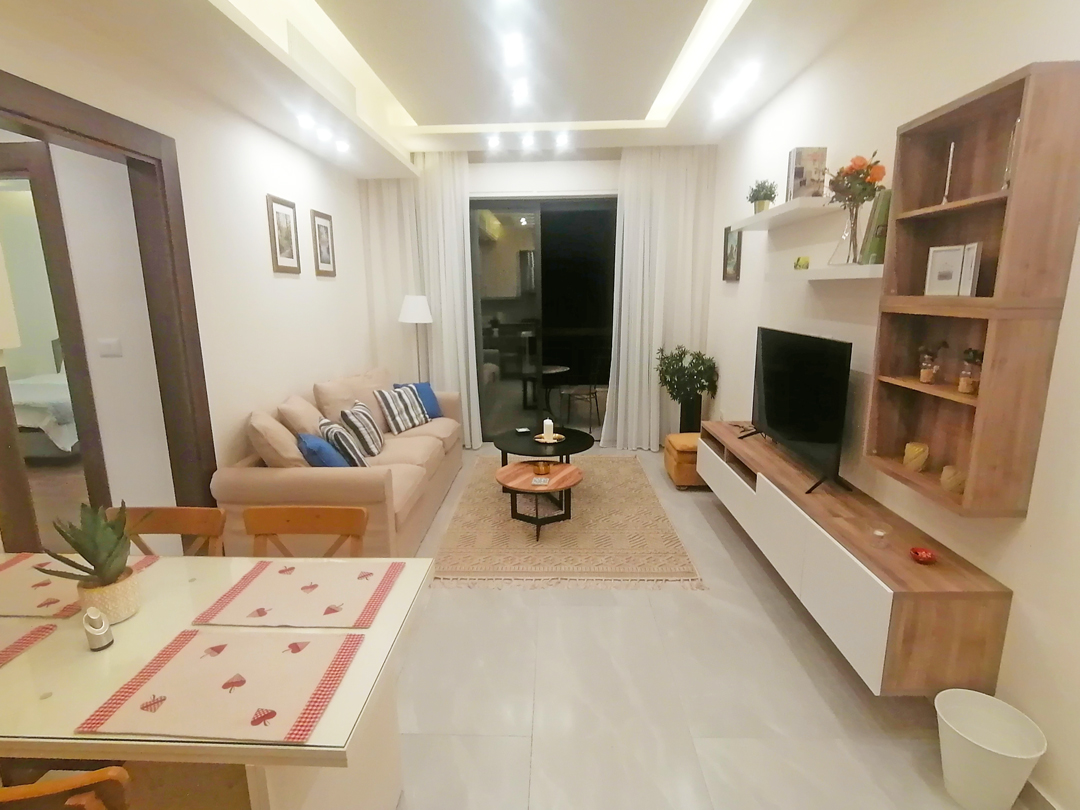 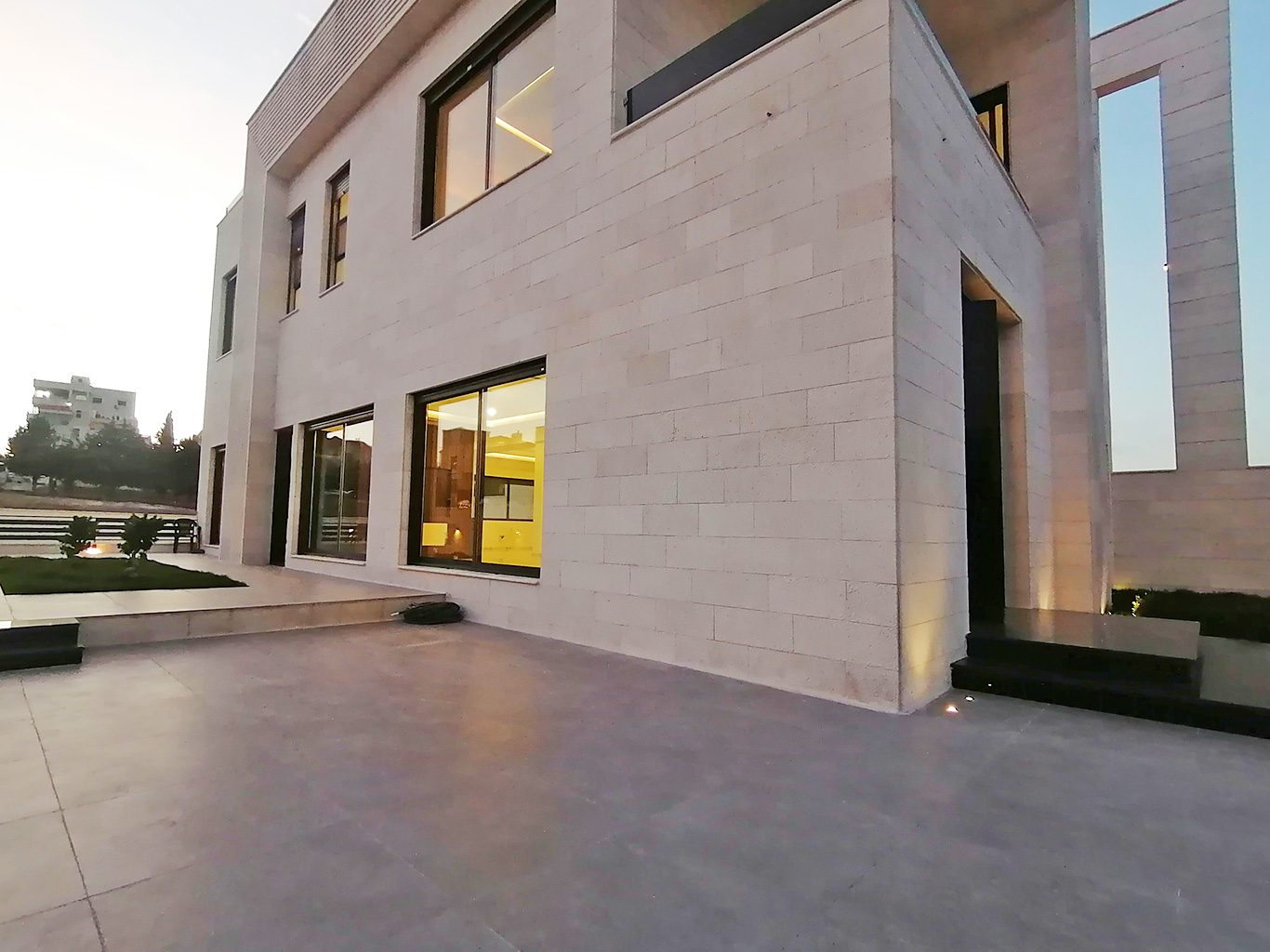 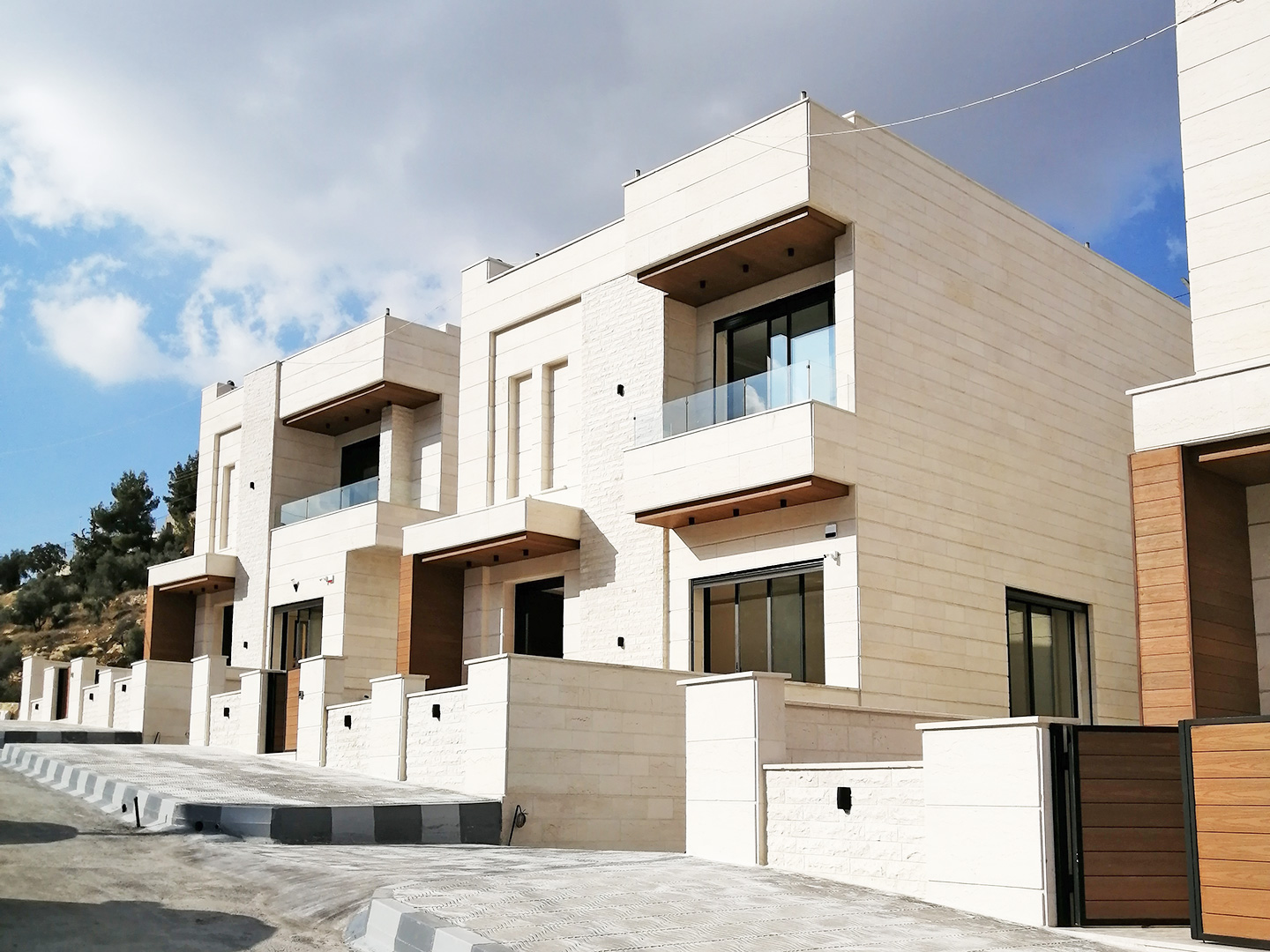 Subscribe to our weekly Newsletter and stay in the know